Biographies Of Members Proposed For Sainthood

The charity of Christ impels us!

Biographies Of Members Proposed For Sainthood 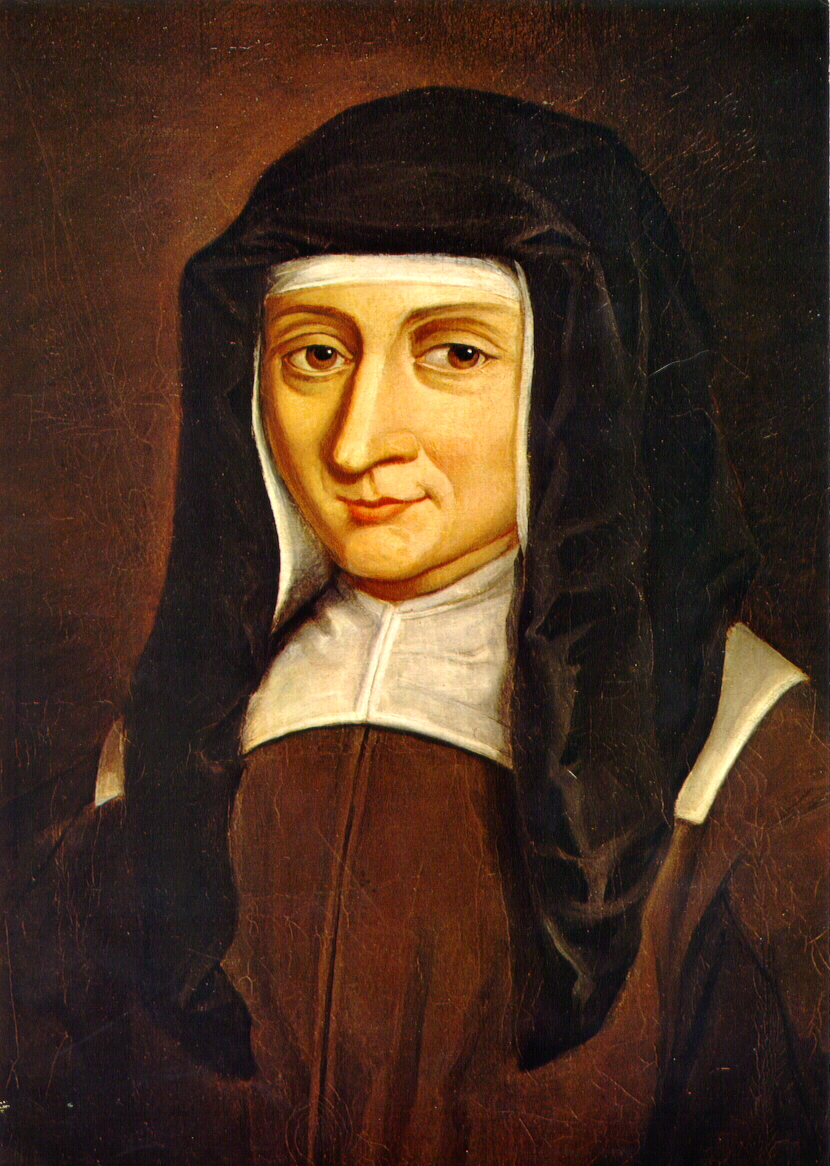 Louie De Marillac, along with Saint Vincent de Paul had founded the Daughters of Charity in 1633. She was a devout French catholic who had proposed her whole life towards the cause of helping those in need in the name of Christ. She was moved by the condition of the poor in the streets of Paris which was an outcome of both social neglect and rampant slavery. And while the norm of the time for high society ladies who wanted to help the poor was through asking a servant to do the needful, she broke this barrier and helped how much ever she could with her own two hands. This though process resonated with that of Saint Vincent de Paul and together they could embark upon the journey of building the Daughters of Charity. 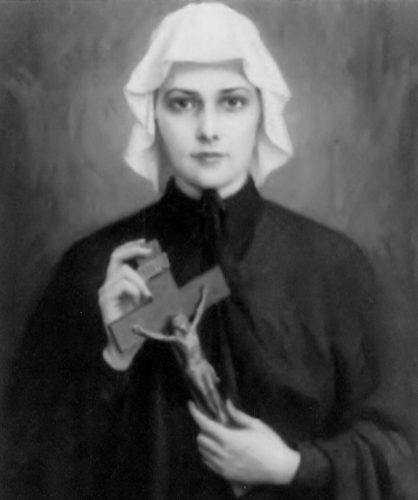 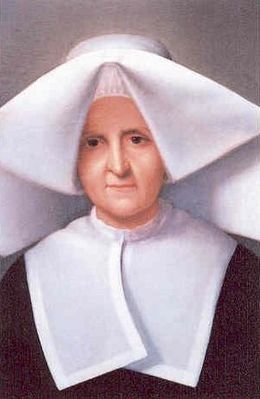 Rosalie Rendu was a member of the Daughters of Charity during the early half of the 19th century. The industrial revolution had just set in and there was a huge migration to Paris and this led to huge slum areas being created throughout the city where people would live in filth out of poverty. Unable to bear these conditions of her fellow people, she chose to join the Daughters of Charity and work towards the betterment of the slums. She was one of the greatest forces of care and goodness during this period and to commemorate her deeds she was beatified and given the title of Saint. 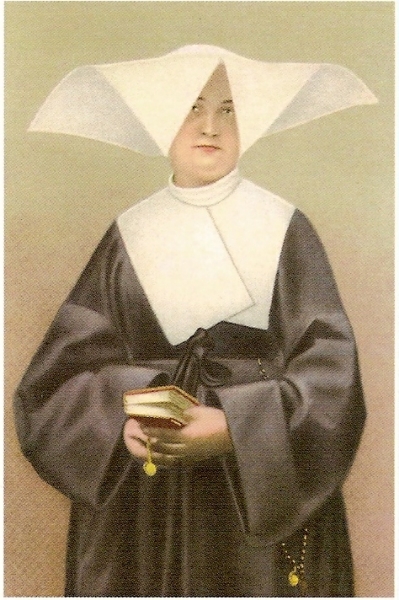 One of the most remembered names among the Daughters of Charity chapter in Poland, Sister Marta had joined the organization as early as the age of 18 and had immediately joined the ranks of skilled sisters who were working at the hospital with deadly diseases. She had received a vision from the lord which allowed her to endure conditions up to great length. She passed away from a disease she had contracted while treating the sick and was commemorated as a Saint.
These are some of the most famous members of the Daughters of Charity who had been commemorated with the title of Sainthood for their charitable actions to the cause of helping those in need. There are many more members in the Daughters of Charity organization worldwide who have also been given the title of Sainthood for their actions. There are also a few who await their beatification process as such a process can sometimes take up to years to be finally processed.

Elizabeth Ann Seton was a converted Catholic and widow from the United States who founded the Sisters of Charity, which is the American chapter of the Daughters of Charity. She would start this organization in 1809 with as much as 5 members but with the will to follow the teachings of Saint Vincent de Paul and over time the Sisters of Charity have become one of the largest segments of the Daughters of Charity and also one of the most functional ones. Elizabeth Ann Seton faced much hardship in her mission of establishing the first ever voluntary Catholic organization in the United States, however she did not give up hope and was able to do so. The Christian community in the United States back then comprised mostly of Protestants and therefore she faced heavy resistance in her task, and also due to the strained political relations between the French and American governments. She was also not allowed the use the name of Daughters of Charity for her organization. However, she still chose to follow the Vincentian order and for her efforts was given the title of Saint by the Vatican.