The Daughters of Charity organization 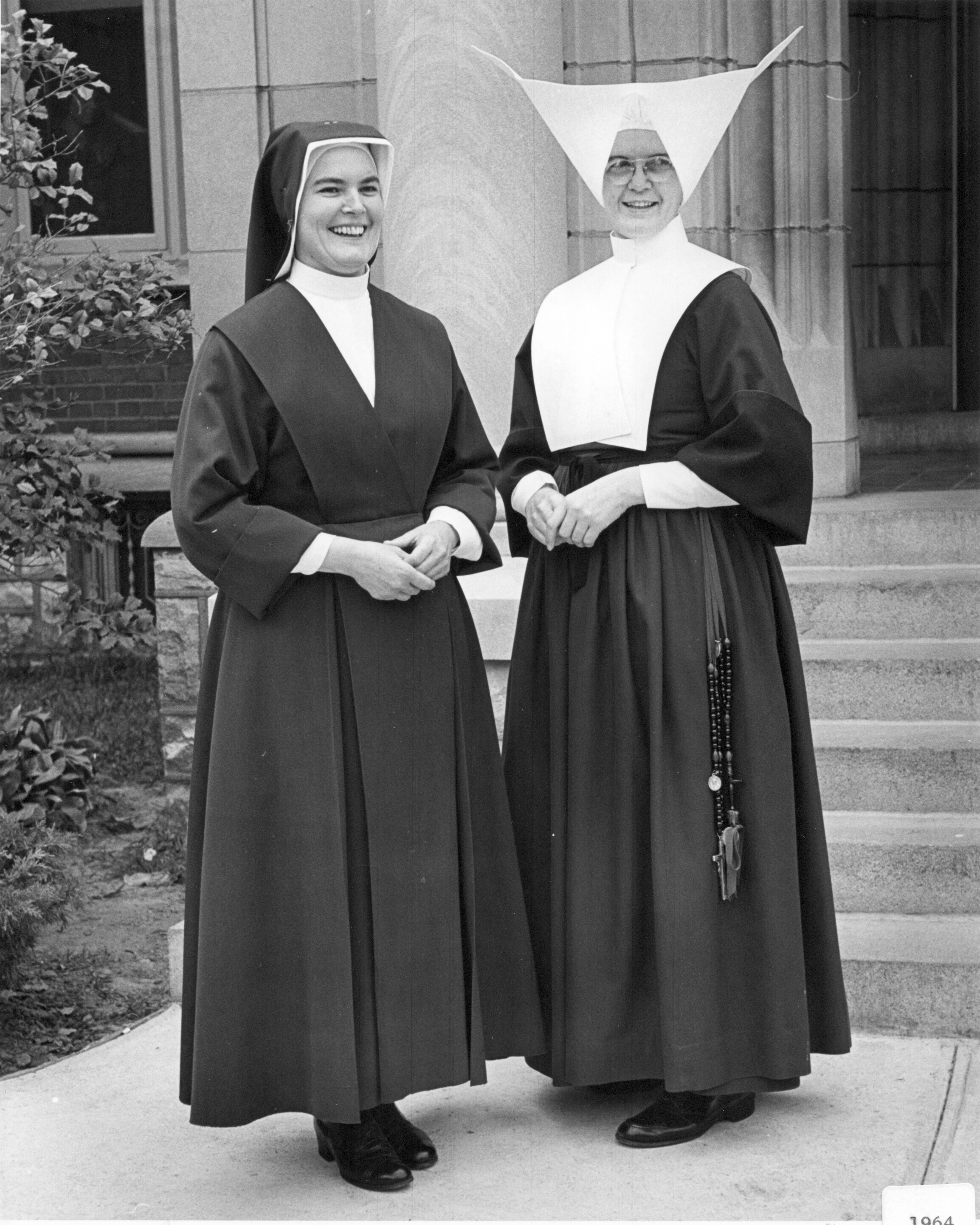 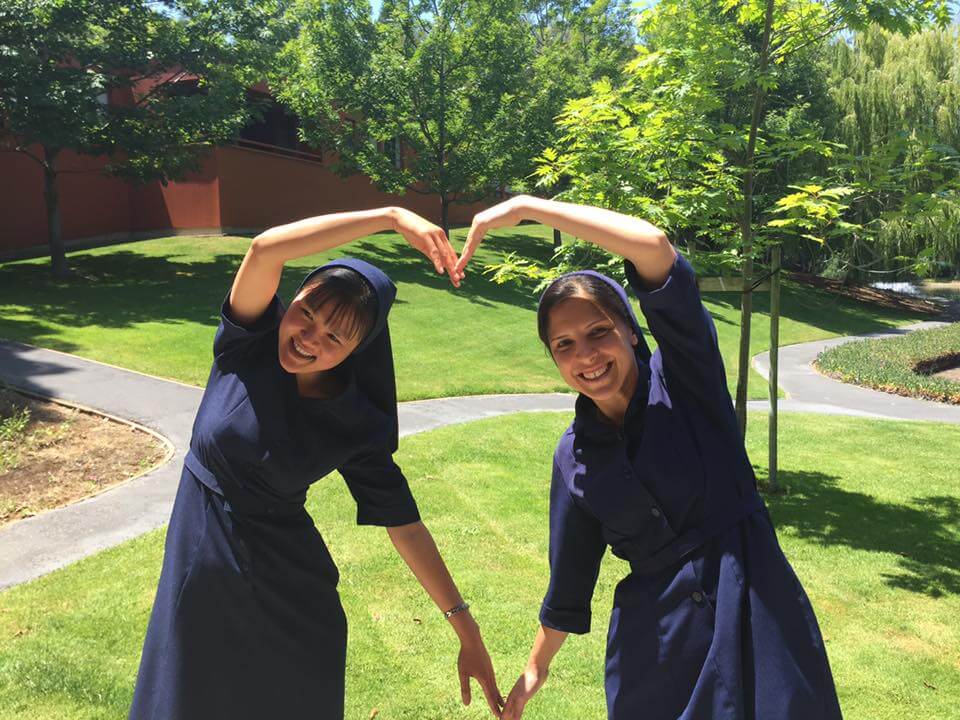 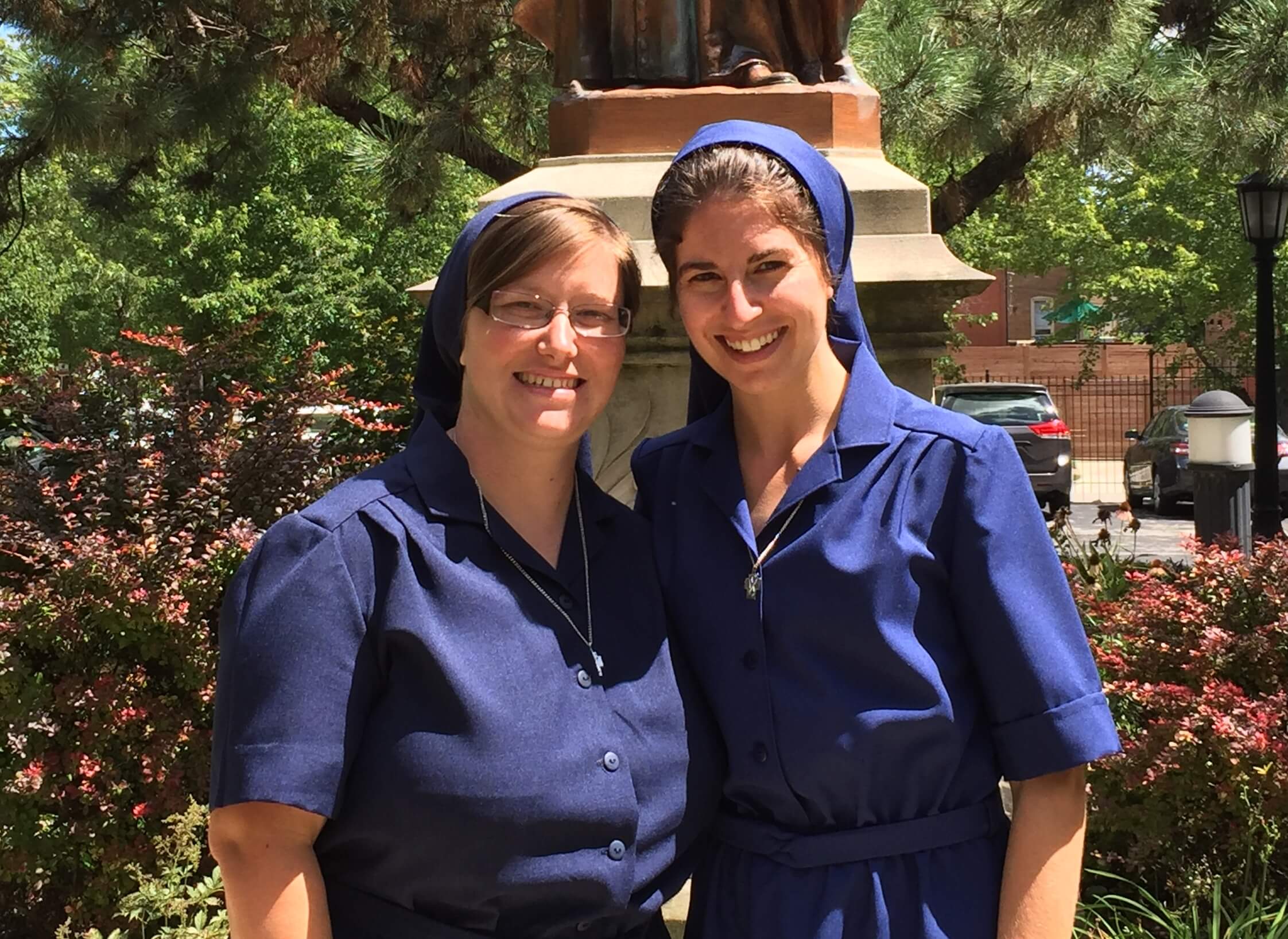 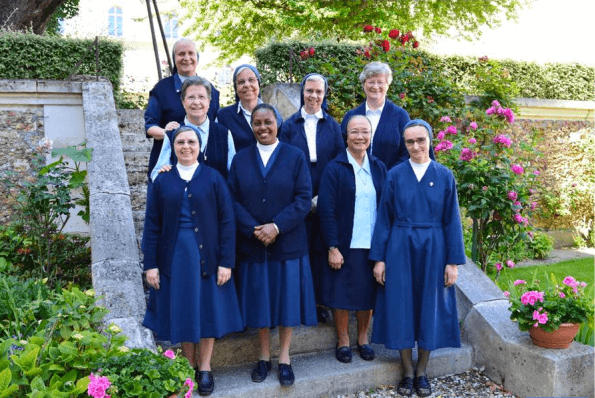 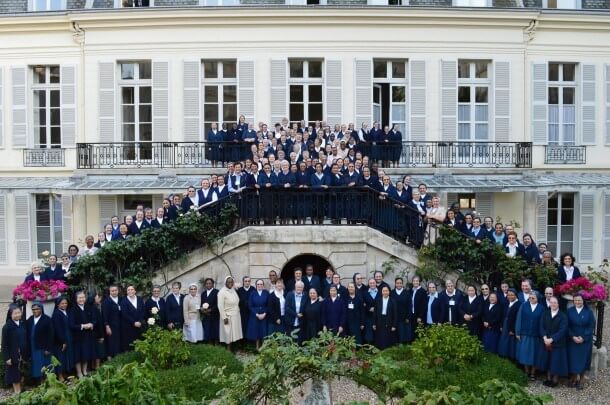 We Are The Daughters of Charity organization

Our Vision And Mission

As much as it is important to gather religious strength, organize it, and channel it towards social work, it is also important to acknowledge it and let everyone know about it. In this age of information and technology, it is very important to sometimes take the burden of passing on the information away from the people who are actively working in the real world. So this website strives to serve as a source of information towards the organization, Daughters of Charity, and all its likenesses. The Daughters of Charity are now spread all around the Globe in almost 100 countries with a total of about 800,000 members. So the amount of work done by them even at a day’s scale cannot be timely reported by us on this website. However, we o try to provide as much information about the organization’s activities and history as possible.

Why We Chose The Daughters Of Charity?

There are quite a few religious organizations in this world, and many of them are charitable. However, we chose only one particular one to furnish on our website, why so? Well the answer is twofold.

Firstly, there has never been another chartable missionary organization which has been able to grow as rapidly as the Daughters of Charity. The concept of religious women coming together and taking vows to battle poverty and other social evils in the name of god is something which resonated through all cultures in all parts of the world, and due to this worldview, the Daughters of Charity were able to implement themselves into various world cultures. The second reasons is that apart from being a force of goodwill, the Daughters of Charity have also been a source of female empowerment which this world desperately requires. And hence portraying the stories of women who through centuries have given up all worldly positions to help those in need seemed like a good way to send the message of female empowerment.